Winston-Salem, NC – Wildfire’s work with the Dixie Classic Fair on its “GO-FER the fun” campaign has recently been awarded several Hall of Honor Communications Awards from the International Association of Fairs & Expositions (IAFE).

The IAFE holds the awards competition annually, with the purpose of improving the advertising and publicity programs of fairs throughout the world, and providing recognition of fairs with outstanding campaigns. The competition is divided into five divisions, based on fair attendance, and members of the Advertising, Promotions and Public Relations IAFE Committee, along with media and ad agency representatives, judge all of the entries across various categories. Each entry is based on several criteria, including whether it is motivational; informative; indicative of creative excellence; appropriate to activities, audience and media used; utilizing a central theme; and indicative of production excellence.

This year, the Dixie Classic Fair competed in the IAFE’s Category 3 division, for fairs with attendance of 250,001 to 500,000. Its “GO-FER the fun” campaign featured the fun, food and competition that fairgoers look forward to each year, all brought to life by the fun-loving face of the campaign: Topher the Gopher.

With the help of both Wildfire and Topher the Gopher, the Dixie Classic Fair took home a heap of ribbons across five different categories, including: 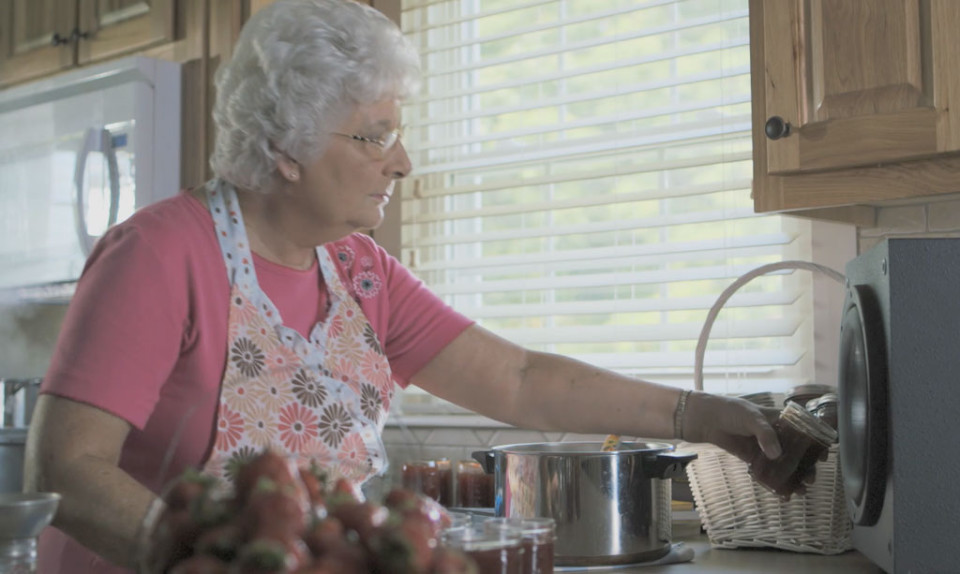