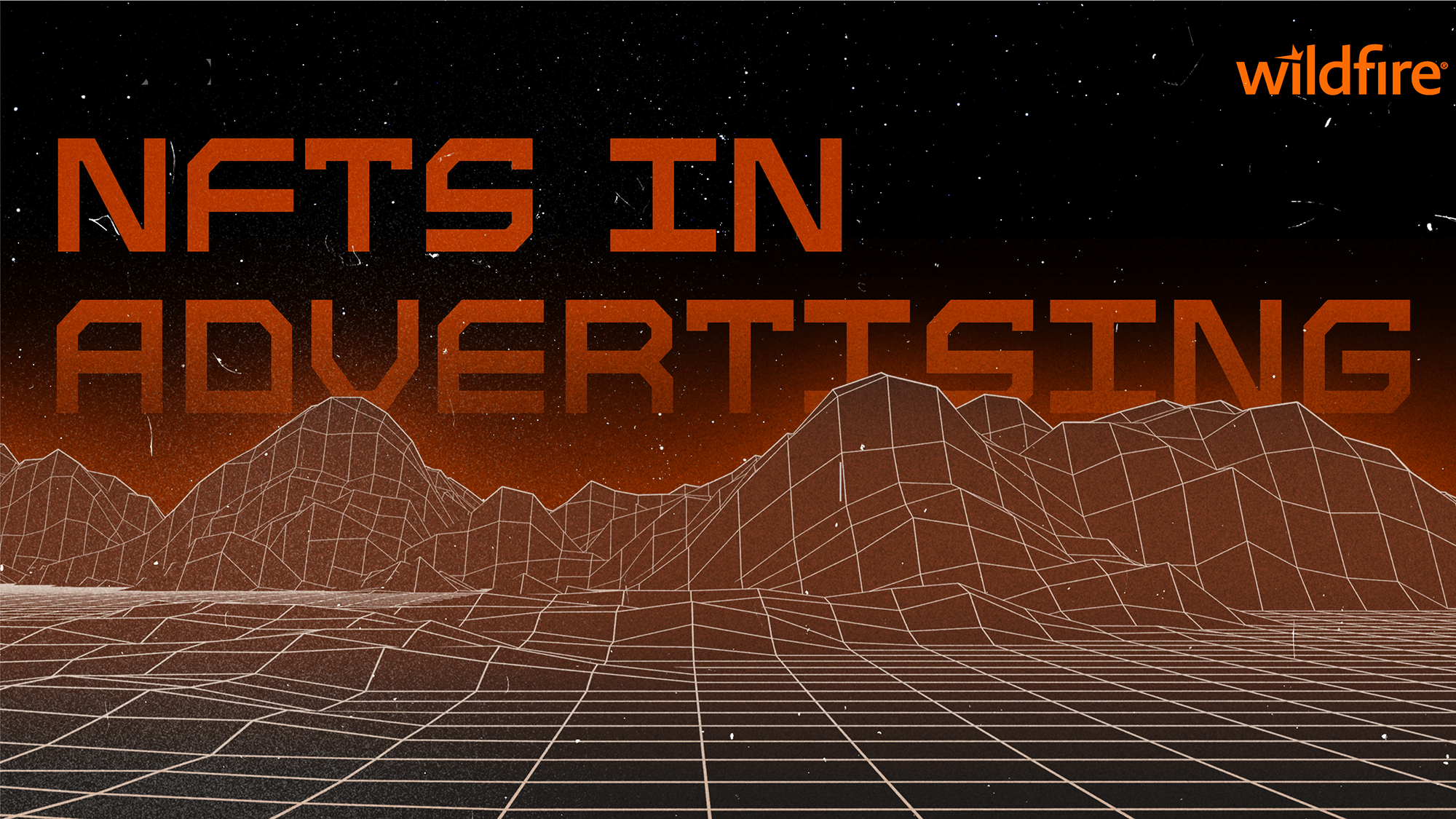 What is an NFT?

A non-fungible token, commonly known as an NFT, is a symbol of cryptocurrency stored on the blockchain (think of a publicly shared ledger) that represents a particular digital asset; essentially, you can think of it as a unique link of code that directs you to a particular file. As the code is unique and can’t be reproduced, it can be used for verification of assets such as artwork, domain names, and video game items. While NFTs may lack awareness within the general population, they open up a realm of possibilities for brands and investors alike.

Can my NFT be stolen?

…Sort of. Even if the digital asset (say, a PNG file of a dog) is stolen, its specific certificate still gives confirmation of the designated owner, similar to a deed or a title. But ownership means something entirely different in the world of NFTs.

Owning the NFT doesn’t necessarily mean that you own the asset itself. For instance, if you were to purchase the Mona Lisa as an NFT, you don’t own the painting, but rather the “purchase receipt” that tells you where the painting is.

The NFT market currently sails in some rough waters with threats of increasing mistrust among consumers and retailers alike. The most popular marketplaces, like OpenSea, do little to moderate the stealing and selling of other artists’ works as NFTs.

How is an NFT made?

A majority of NFTs are minted (or created and released) using something called the “proof-of-work” method, which makes the user system solve increasingly more complex math problems in order to prevent hacking or other security breaches. Unfortunately, one huge consequence of this system is that the exorbitant amounts of electricity and resulting carbon emissions increase with each “block” on the chain.

A study from Digiconomist found that some estimates place the annual electricity usage of Ethereum — the blockchain on which 90% of NFT transactions occur — as high as the total annual consumption of The Netherlands.

Do NFTs relate to the metaverse?

Yes! NFTs are considered to be the key that unlocks the metaverse and beyond. In short, if the “metaverse” exists as a virtual evolution of our current digital world and gives its users the power to share social spaces and build identities, NFTs are the resources and assets that reside within that world, whether they’re avatar hairstyles, luxury cars, or virtual land.

Metaverse tokens act as their own in-game currency, which is used to purchase any and all assets (read: NFTs) within that game. For example, the metaverse game Decentraland uses a token called $MANA, which can be used to purchase virtual land,verified by the blockchain and handed over to you in NFTs. In this way, the metaverse experience relies on NFTs as its primary foundation for owning and operating digital assets.

Which brands are involved in NFTs?

Many brands in the B2C space are already flocking to NFTs and the metaverse in order to take advantage of the advertising opportunities that could potentially benefit their consumers.

Are you curious about wading into the world of NFTs but not sure how? Contact us to see how our strategy, creative, and interactive offerings can get you started on the right (virtual) foot.

NFTs come at the cost of environmental conservation. A majority of NFTs are created and released using something called the “proof-of-work” method, which makes its user system solve increasingly complex math problems in order to prevent hacking or other security breaches; however, each “block” exponentially generates more electricity and carbon emissions. Some studies estimate that Ethereum — the blockchain on which 90% of NFT transactions currently occur — uses as much annual energy as the annual energy expenditure of The Netherlands as a whole.